Use cases
AppsPricingContactBlogSign In
The importance of over-communicating when making decisions
February 7, 2020
By Rousseau Kazi 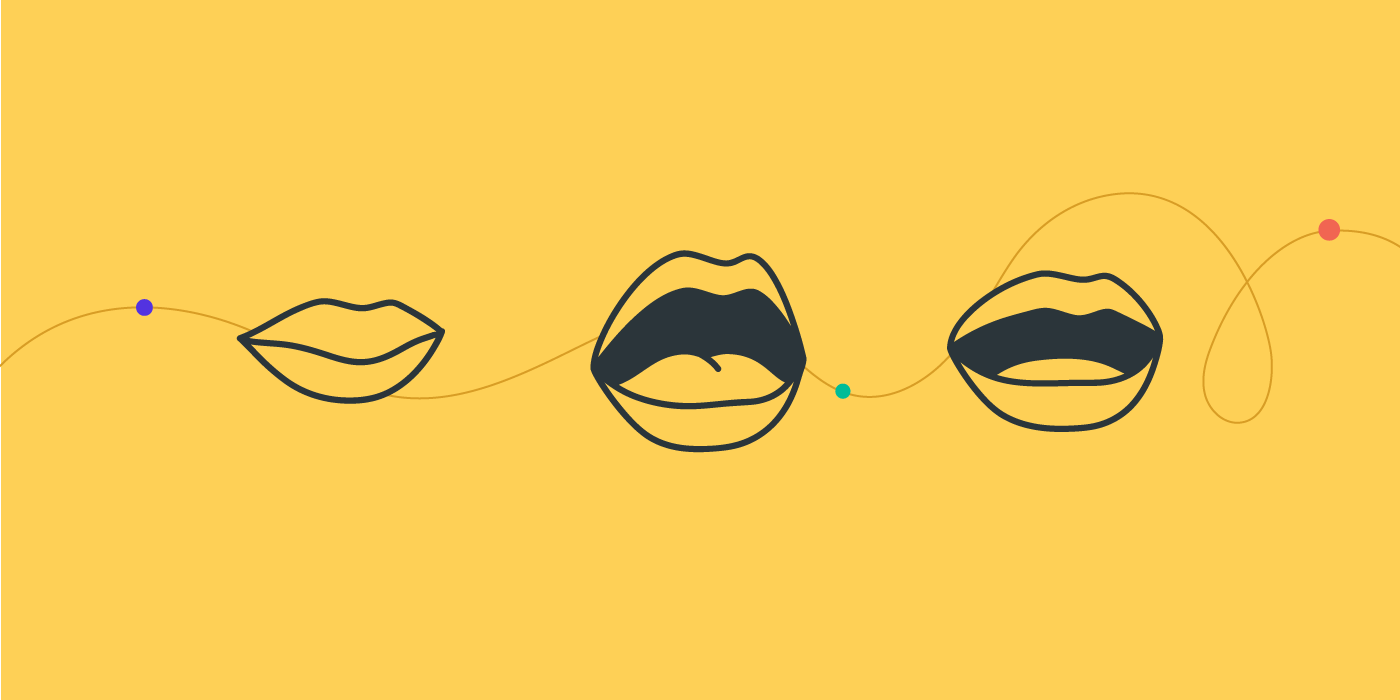 When I got started in my career, I had a lot of insecurities. Looking back, I was fighting the feeling of imposter syndrome, or the feeling that my success wasn't earned or deserved -- like doubting my ability to compete with my Ivy League counterparts, for example. Due to this, I tried to prove myself in loud ways and overcompensated where I could to get any kind of external validation.

One of the ways I dealt with this was projecting myself as a leader among my peers. I spoke out of turn and constantly tried to make decisions. To me, if I wasn’t making decisions as a product manager, then what was my value? I couldn’t code, design, run analyses, etc. This feeling was exacerbated by the fact that I worked in the tech sector, as we are inherently looked at as knowledge workers who need to make decisions quickly and swiftly in order to keep pace with the various innovations happening around us.

I now see this experience for what it was: I was someone who was naive and hungry to prove himself. The thing is, I was trying to make decisions that I wasn’t ready for. My own self-defined idea of power and value was hurting the long-term health of the larger team. It was then when my mentor sat me down and shared that I should view my contributions through a different lens.

This phenomenon is role-agnostic. When starting in our careers, we assign so much value and power to who makes the decision and not enough to who helps us get to the best decision.

When leading or contributing to a product or project, you want to:

As you can see, none of the statements above ask you to make a decision, and chances are you may not be the most knowledgable person to make one in the first place. Your perspective may be limited, and it’s always hard to factor in all constraints. Additionally, you may make a decision that experts on your team disagree with.

The value isn't in making a single decision. It’s in creating an environment where the best decisions can be made.

This realization hit me like a ton of bricks. While I always valued having an impact, it was all about having it be unique. With that, the unique thing I could offer was context. Every minute I spent posturing and trying to make a decision was a minute I wasn’t giving my team the background they needed to make the best decisions possible.

With this new mindset, I was able to grow faster in my career by being a better team member and listener -- and not merely gauging the value of my contribution by how loud I was in the room. This caused a chain reaction, and our team was finally making decisions with more awareness into what improved our work, what propelled us forward and what fed into our old cycle of bad decision making.

So, how do you facilitate making the best decision?

The overarching thing to learn about facilitation is that people are inherently poor communicators and listeners. With that, it’s important to properly articulate and over-communicate your perspective, asking follow-up questions to really understand others. Without it, people will continuously misunderstand each other, causing everything from a software release to responding to a simple Slack message to take longer than it should (we’ve all been there).

The best thing you can do is create an environment for people to have a productive discussion.

You can do that by over-communicating and making sure everyone understands the following:

Purpose: Pause your "decision making" meetings and ask each person what problem you’re trying to solve (I bet you would be surprised by how many different answers you get). Take the time to articulate the problem/purpose to the point where you feel everyone will reiterate it the same way. This alone could save your team tons of time.

Terminology: Similar to the purpose, make sure people understand the definition of common terms. Sometimes people have a different interpretation of the same word -- especially in the tech world -- no matter the project (internal lingo, like codenames, are a common culprit). Providing your team with enough context to avoid this is one of the most effective things you can do.

People: Make sure you have the right people to make the decision. This is hard because most meetings limit the number of people you can invite, which causes you to have follow-up meetings. That said, you need to make sure you have the right people who can fill in any obvious gaps. Leaving off someone critical will either hurt your decision, the timeline or your ability to keep the team stable and productive.

Timeline: People hate ambiguity. By making a decision final, having a date in mind, and making sure there’s a streamlined way to make the decision (even if consensus can’t be reached), much stress and anxiety will be removed for everyone involved.

The moment you start facilitating (flow) rather than pushing a decision (force), you and your teammates are on the fast track to growth.